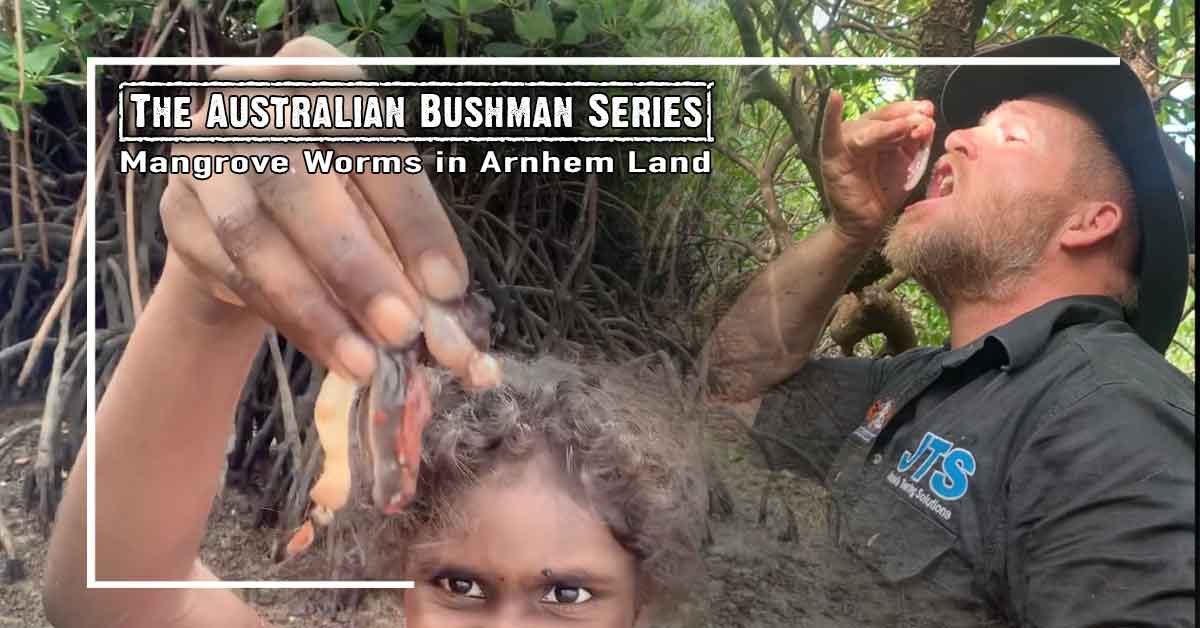 Katie shows off her bounty of Mangrove worms.

I was recently invited up by some good friends of mine, Ali-Wallie and Groove, to meet the Gurruwiwi Family.

I had the opportunity to go hunting with Dhopiya, Seraphina, Katie, Marilyn, Rowie, Lena and Ali-Wallie.

You might hear Dhopiya refer to in the video as “Grandma is a weapon” by Rowie in the background and this is not far from the truth. Dhopiya was born and bred in Yolŋu country, learning from her family, and now teaches the next generation on how to hunt for local bush foods.

It was an honor and a privilege to be immersed in the culture of the Yolŋu people. Listening to the Djambarrpuynu language being spoken and the ladies collected food from sources you would never expect.

Lena (Dhopiya’s daughter) talks about the two types of Mangrove worms. One which requires preparation (boiling) and the second mangrove worm that can be eaten directly from the mangrove.

Wakatapa is a small ‘cheeky’ mangrove worm that cannot be eaten at most times of the year. However, after it has been boiled it makes a soup that is good medicine for coughs and colds.

Yuwurli is a large sweet-tasting worm, eaten raw after chopping them from the branches, stems, and roots of dead mangrove wood. Yuwurli has a taste similar to oysters.

Although called a worm they are actually a mollusc. Similar to clams and oysters. They have a light crab-like flavor with a “tangy” aftertaste.

NB: Although we take a lot of care in researching information to deliver you the best content sometimes information can be incorrect. If you see anything in this article that you believe might be inaccurate please contact us to have it reviewed. 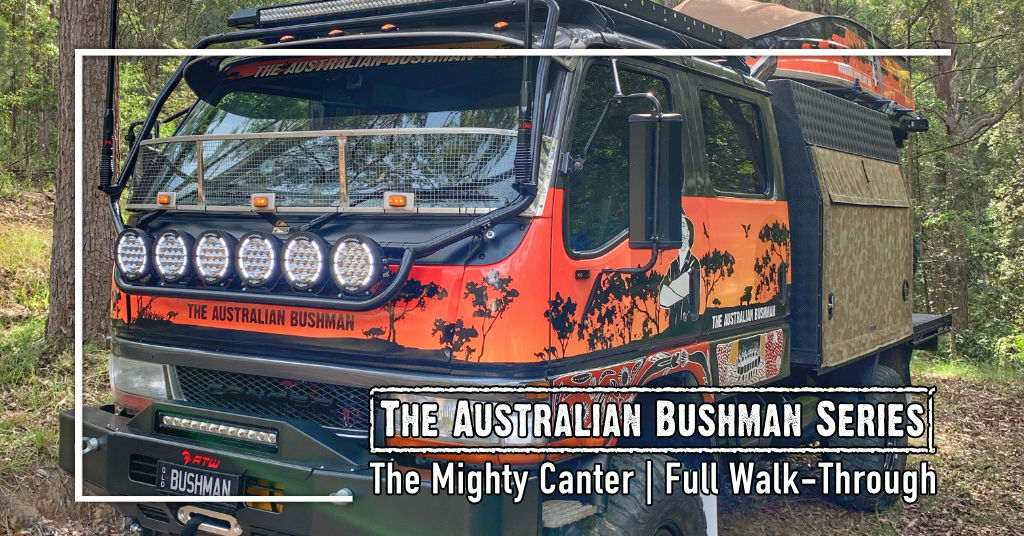 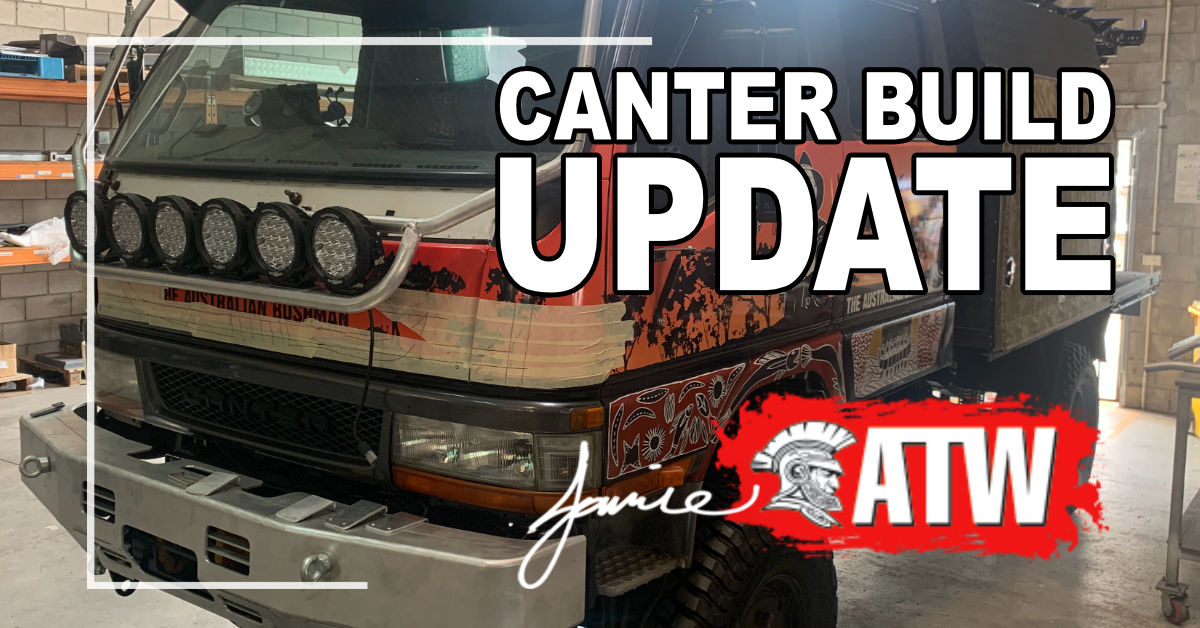 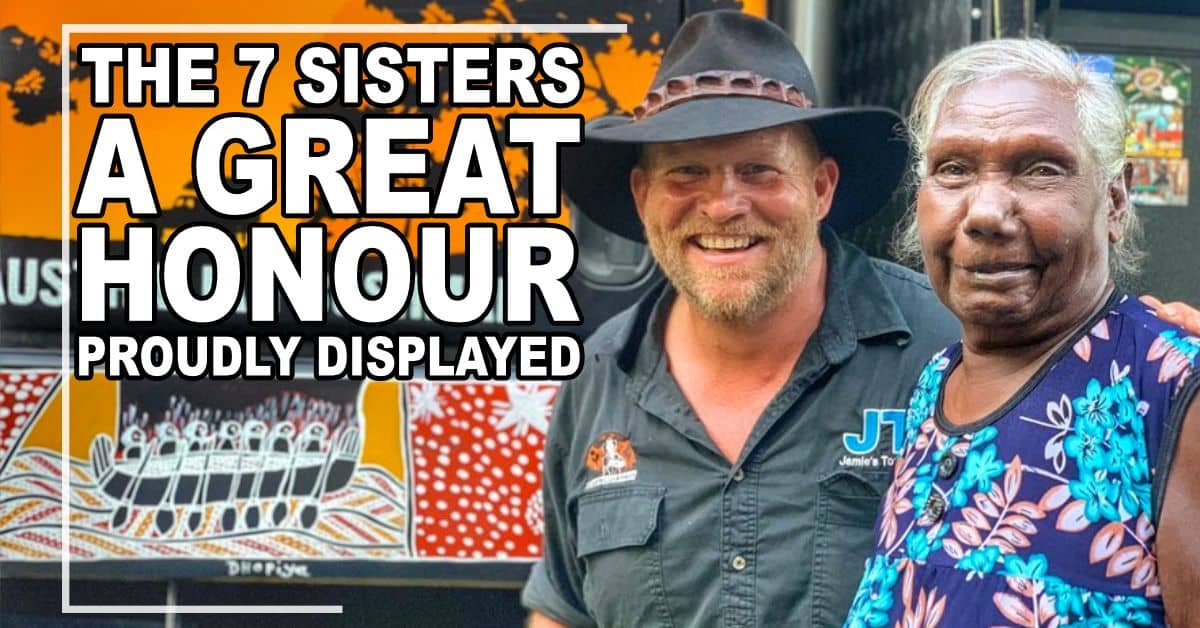 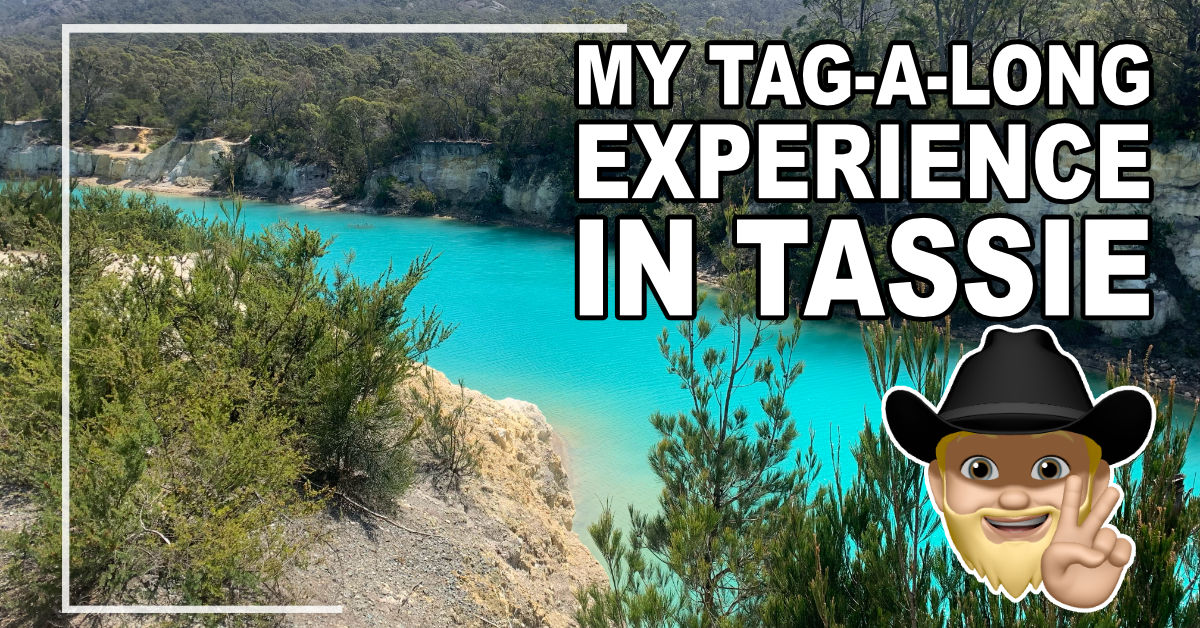 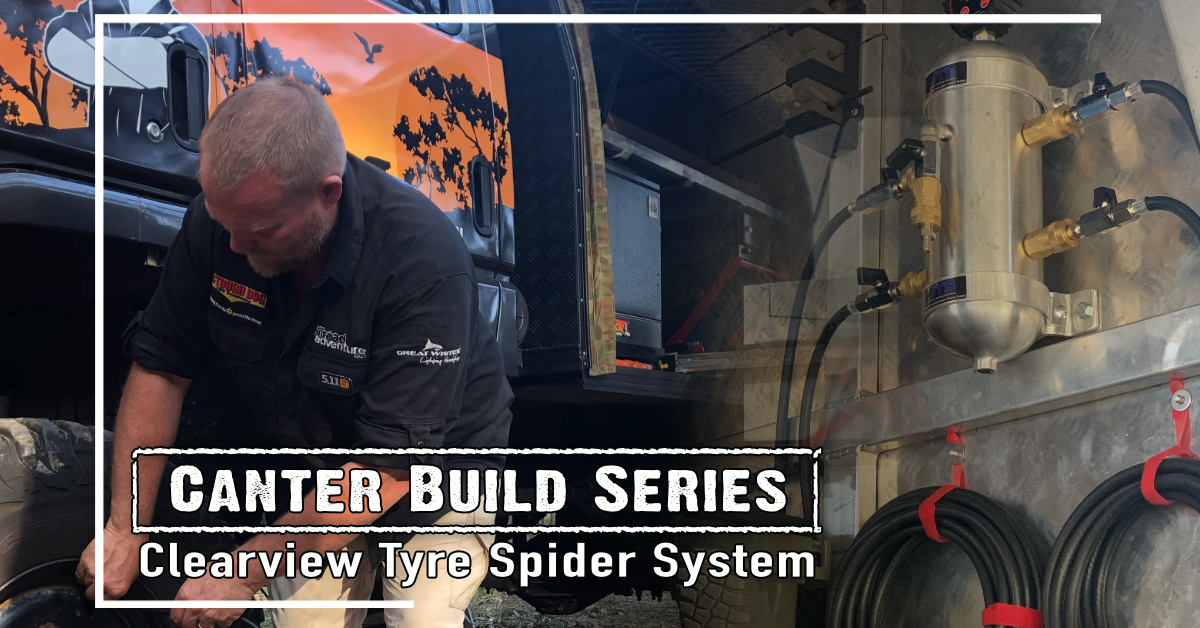 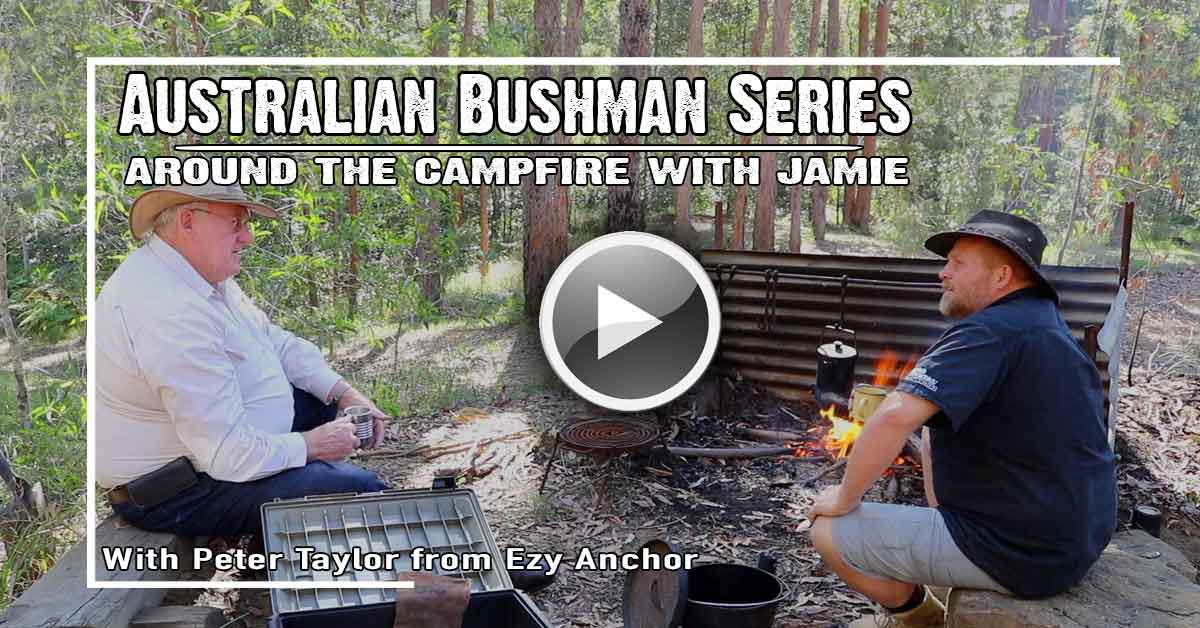