Jamie Hazelden, aka Australian Bushman, is no greenhorn in the Australian adventure and survival scene. His passion for the Australian bush and living off the land has been a lifetime affair. The more Jamie travelled and met custodians living off of this great land, the more he realised that we were losing these people before we had heard their stories. It quickly became his mission to share those stories and the knowledge we were missing out on. Fast forward a couple of decades, Jamie might be a little wiser (and greyer), but his goal is still the same.

It was back in 1991 while owning a car restoration business, TopGun Restorations, that he first dabbled with media. Gaining a name for his work on show cars and hot rods, Jamie featured in a number of newspapers and magazines, including the still-running Street Machine Magazine.

Finding his new niche, Jamie moved on from hot rods and started working with travellers to get their 4wd’s set up for remote adventures. With 12V vehicle setups quickly evolving for the everyman, it wasn’t surprising that Jamie’s purpose-built Land Rover Defender 130, received a lot of interest. With a knack for marketing, it was from here that Jamie then decided to create some videos about 12V and off-grid touring. Since then his career grew organically and Jamie started running under the name ‘Australian Bushman’. Following on from these early videos, he ended up featuring in 22 4wd Action DVD’s and eventually co-hosting channel 10’s Offroad Adventure Show.

The name ‘Australian Bushman’ not only embodies who Jamie is, but also pays homage to our original bushmen and women. Anyone who knows Jamie, would be well aware of his thirst for knowledge on Australian Aboriginal culture. It is due to this thirst that Jamie has built lasting friendships with a number of elders around the country. 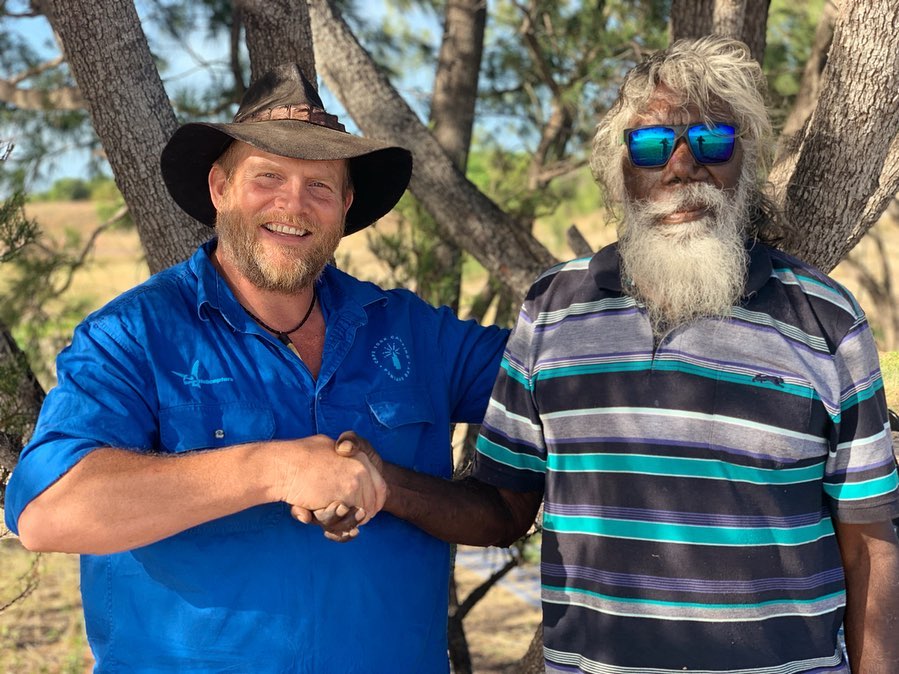